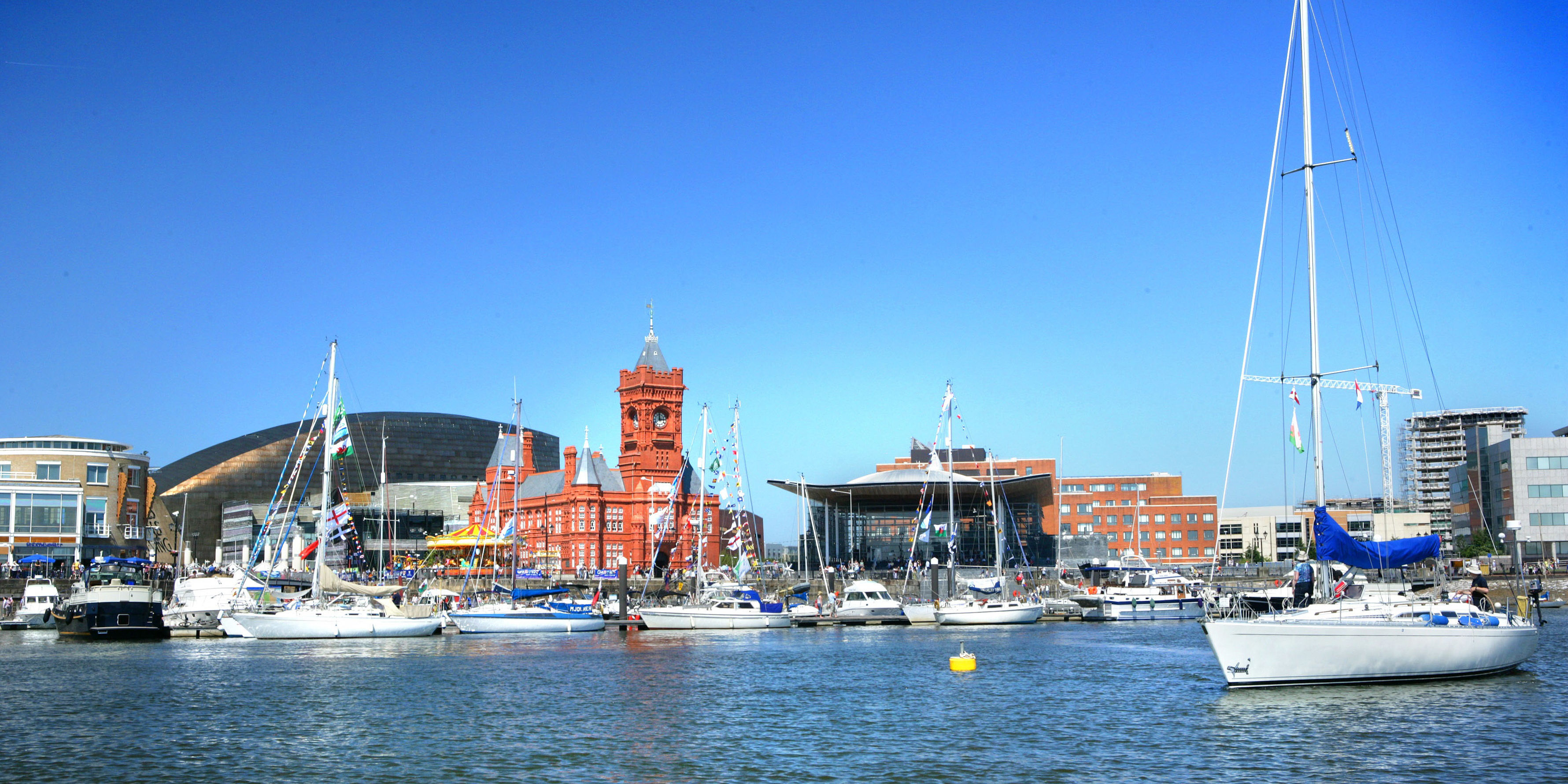 Redeveloped and opened to the public in 1999, Cardiff Bay is home to some of Cardiff’s most beloved restaurants, bars and attractions.

Previously known as ‘Tiger Bay’ and what used to be the old Cardiff docklands, the bay has been recognised as one of the most successful regeneration projects in the United Kingdom. With attractions such as Techniquest, where you can delve into the world of science, or Wales Millennium Centre where you can enjoy the latest theatre show to dozens of bars and restaurants to choose from, you won’t be stuck for ideas.

Plan your perfect event with us